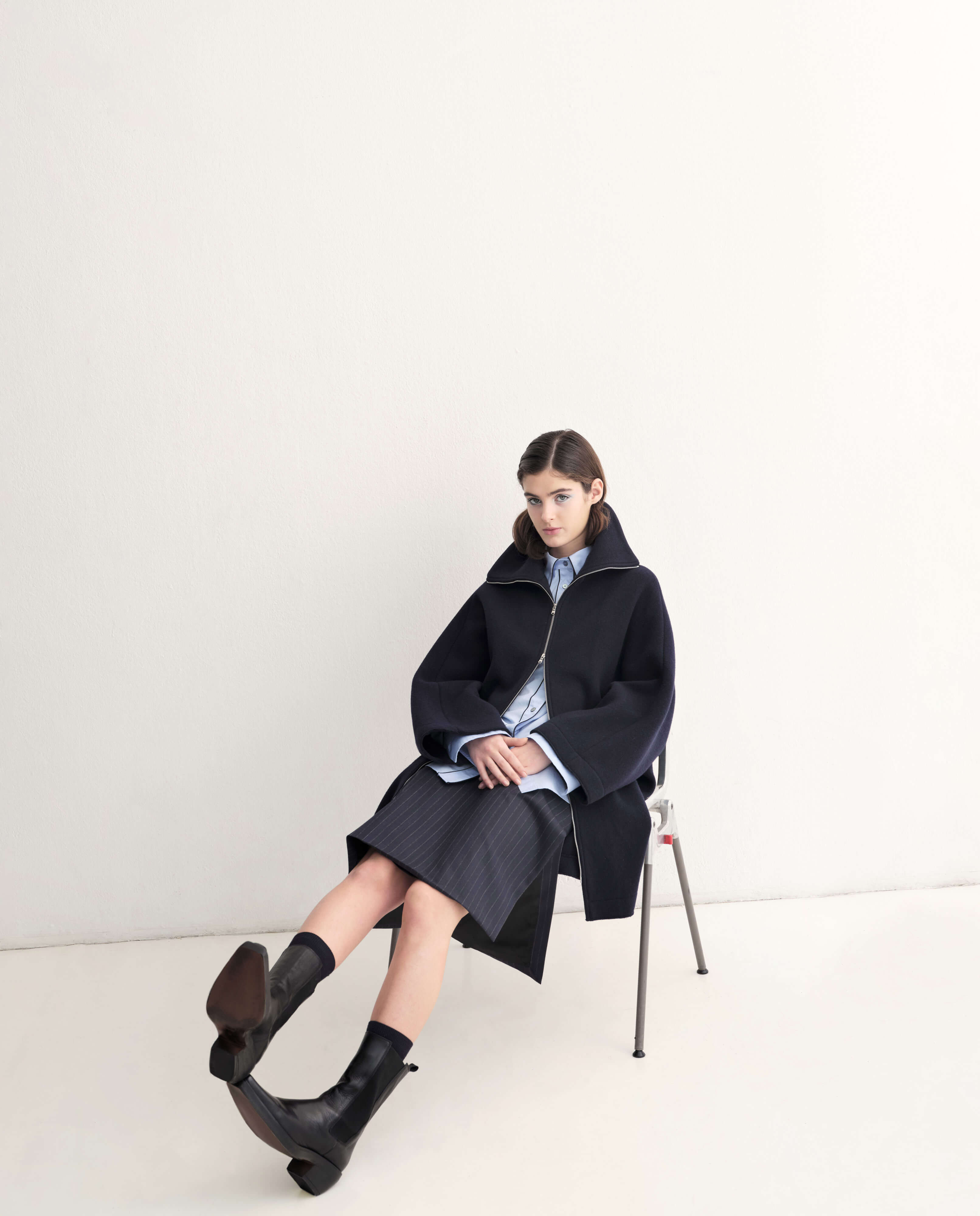 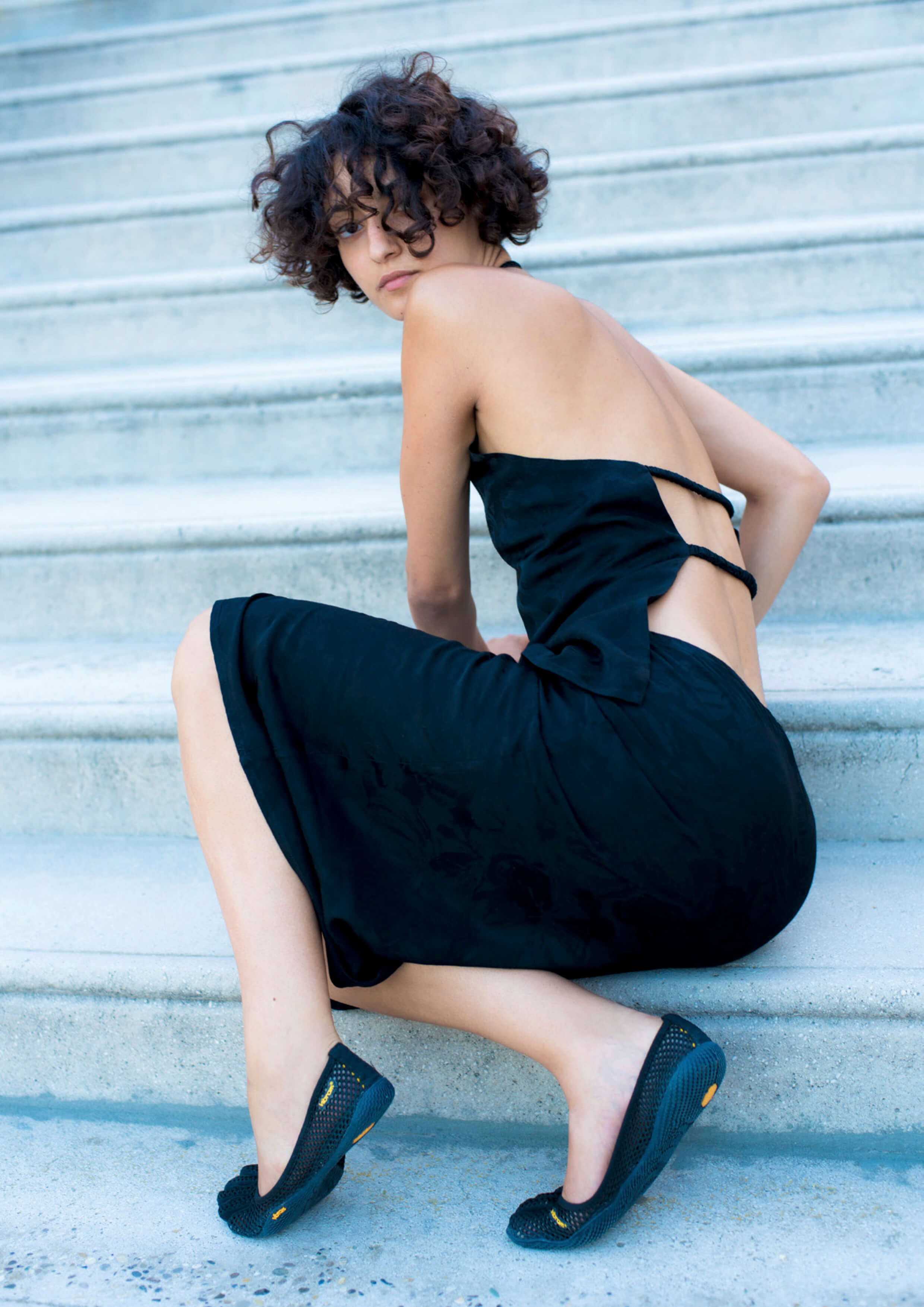 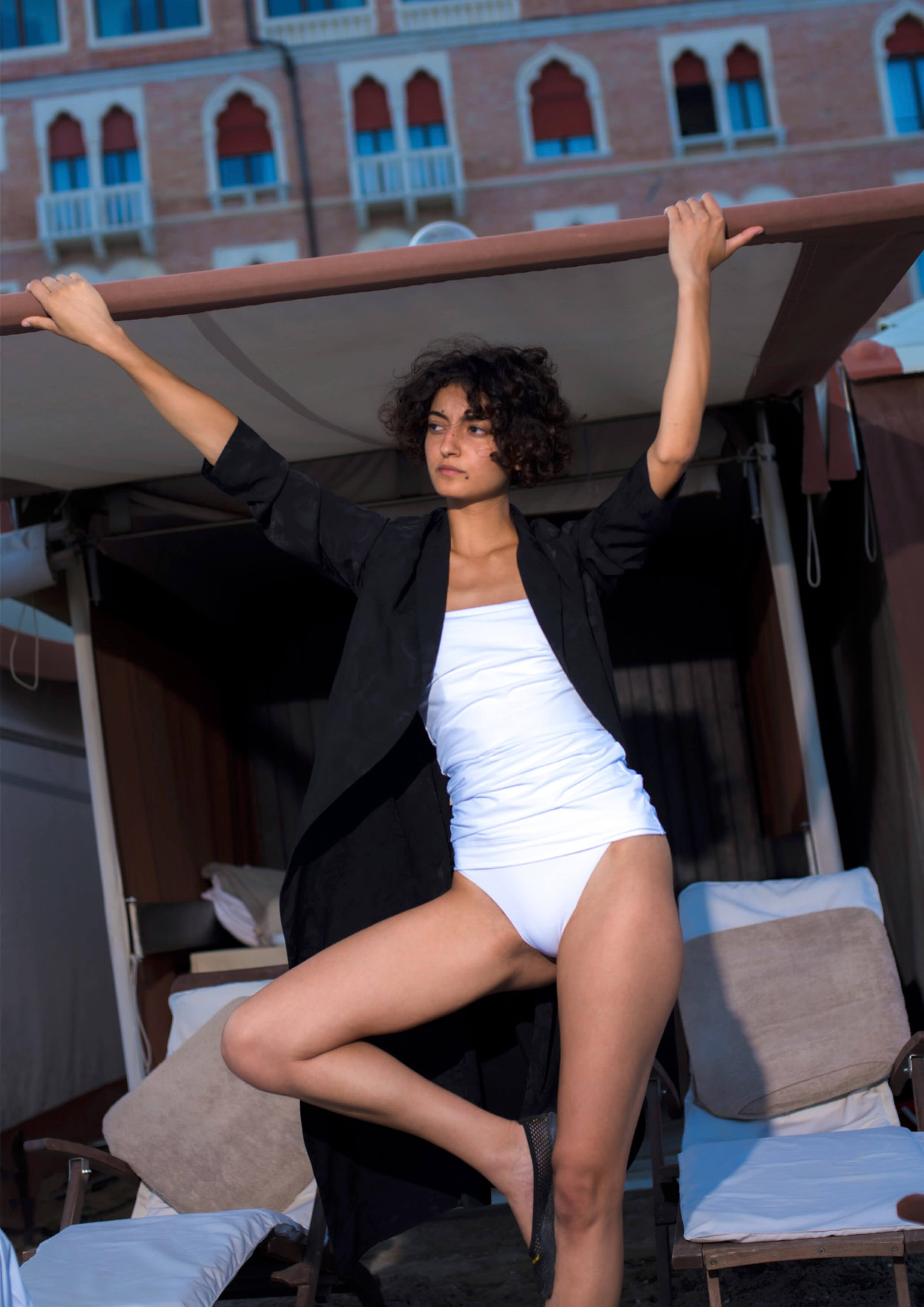 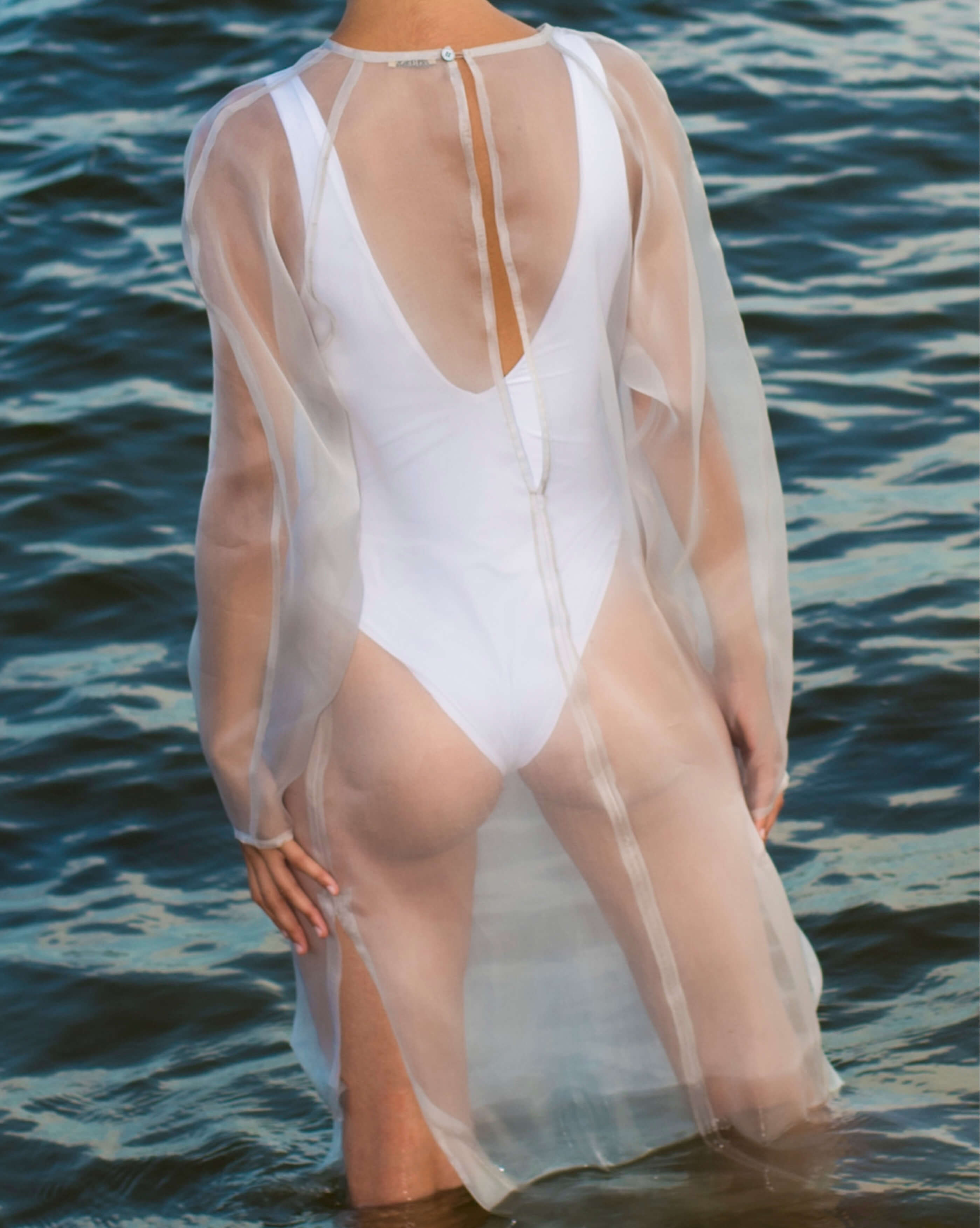 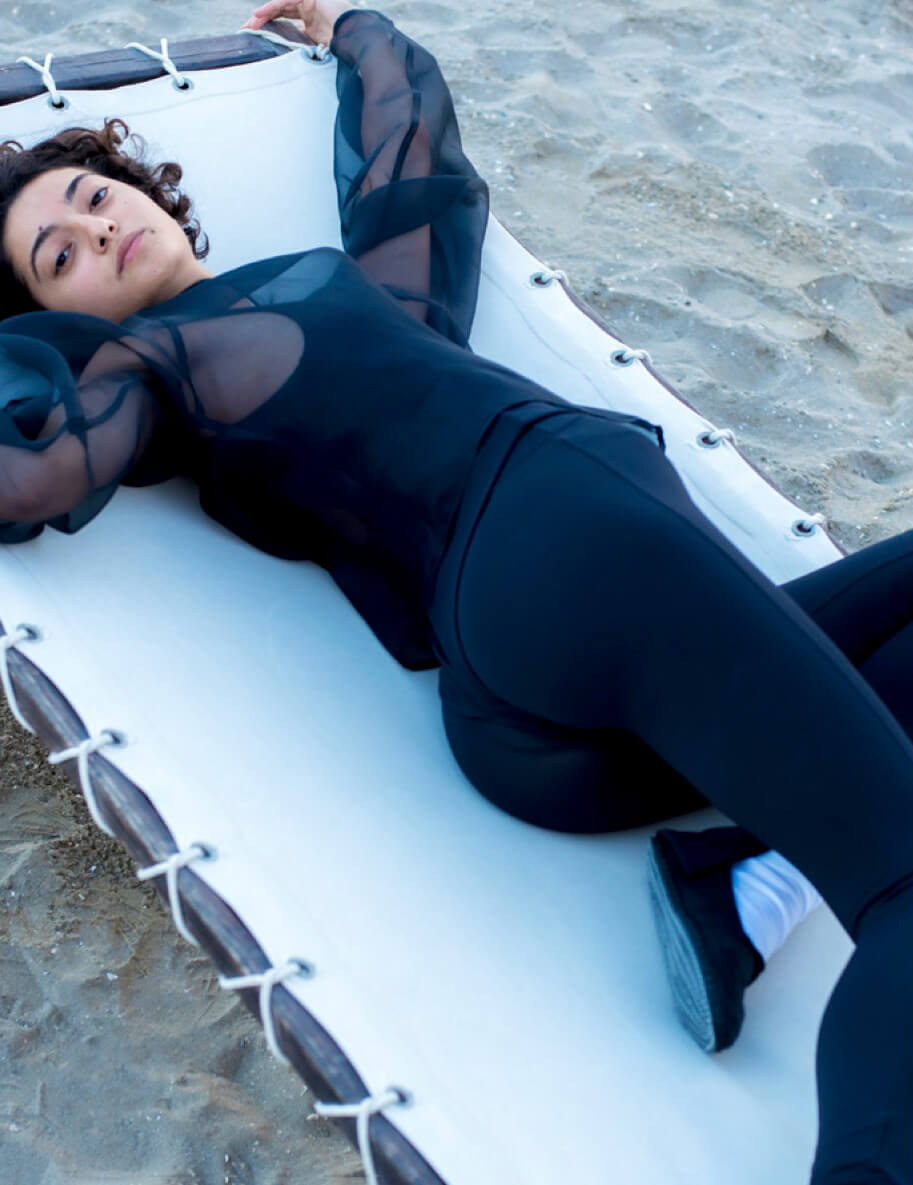 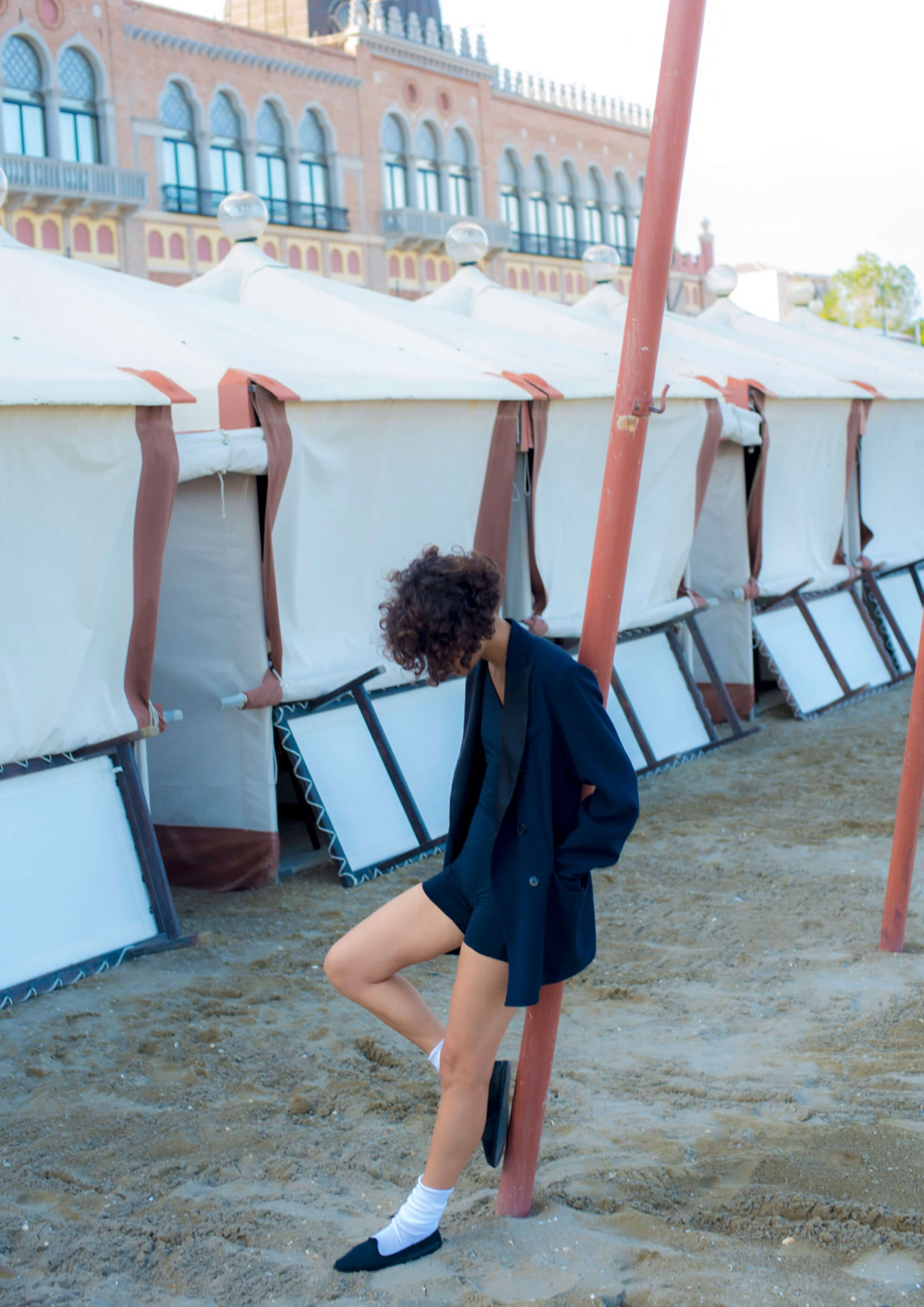 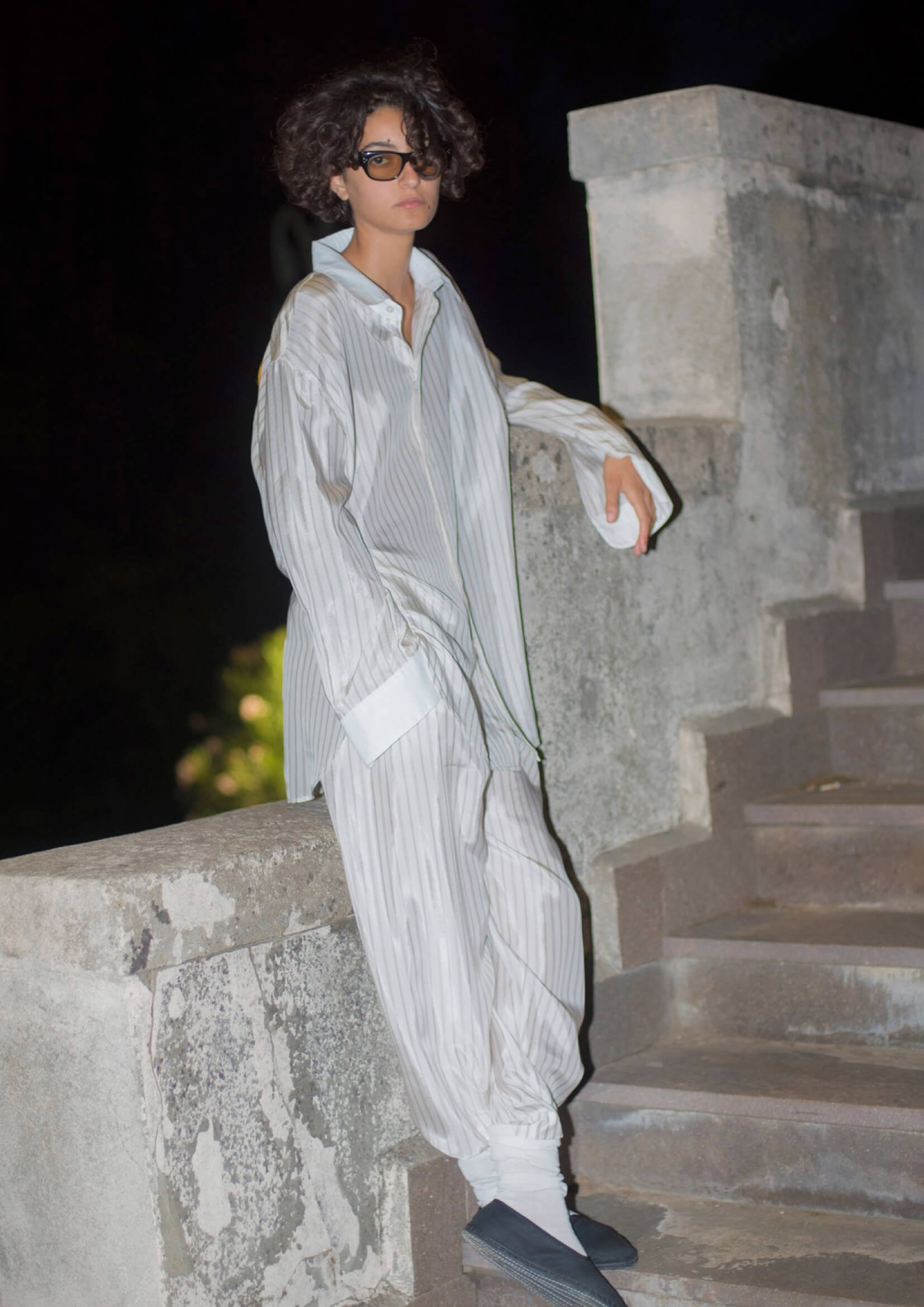 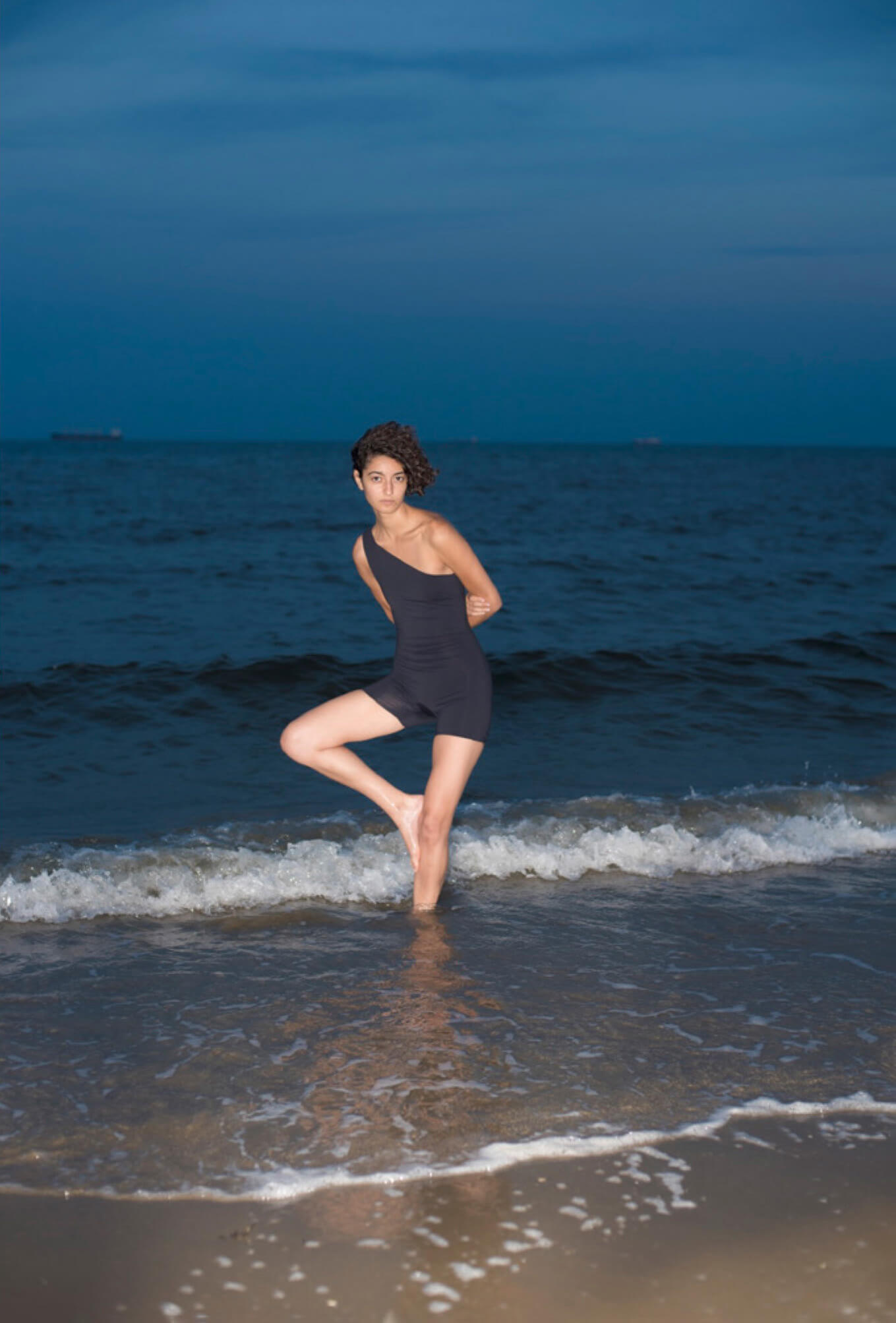 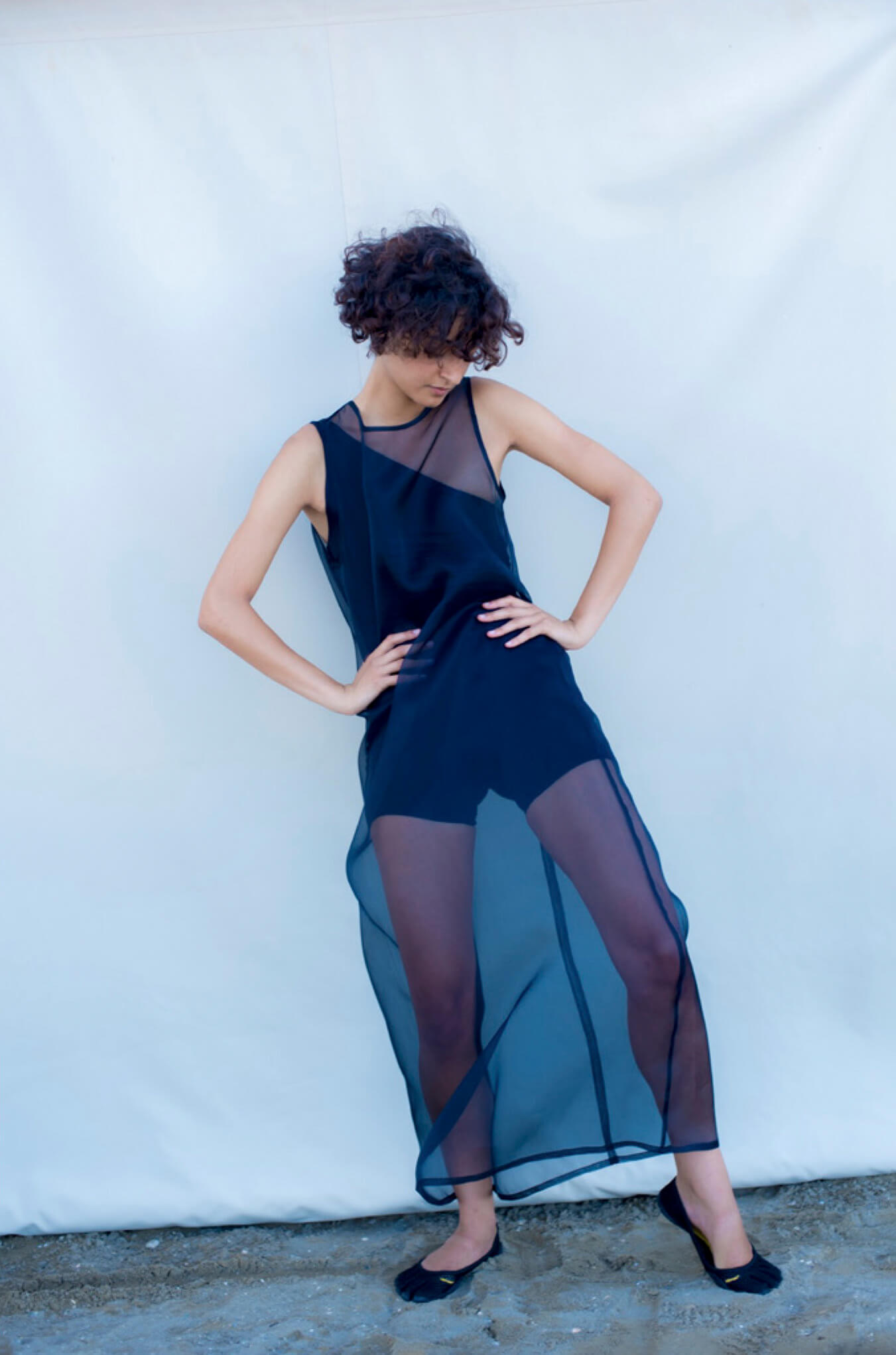 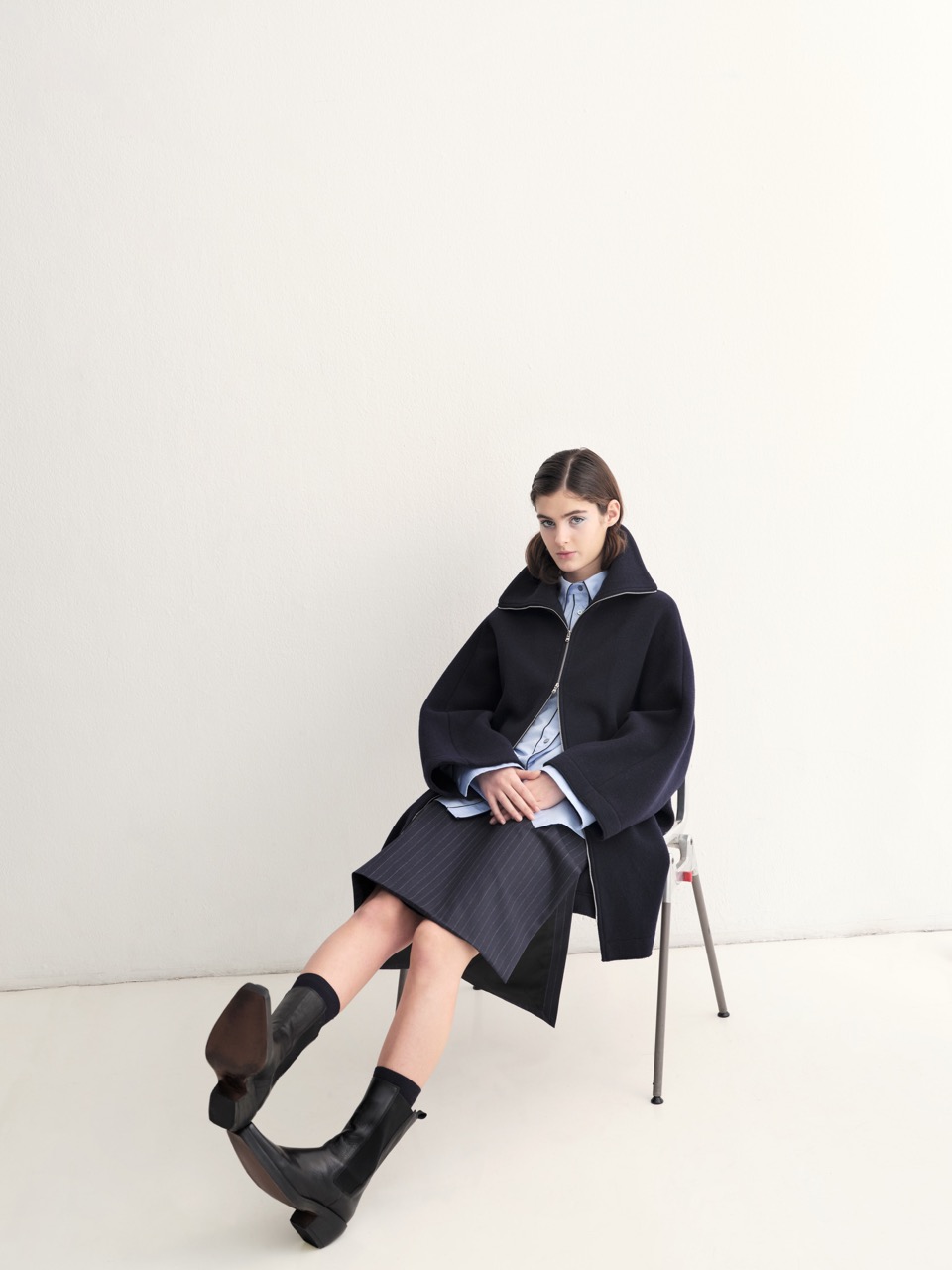 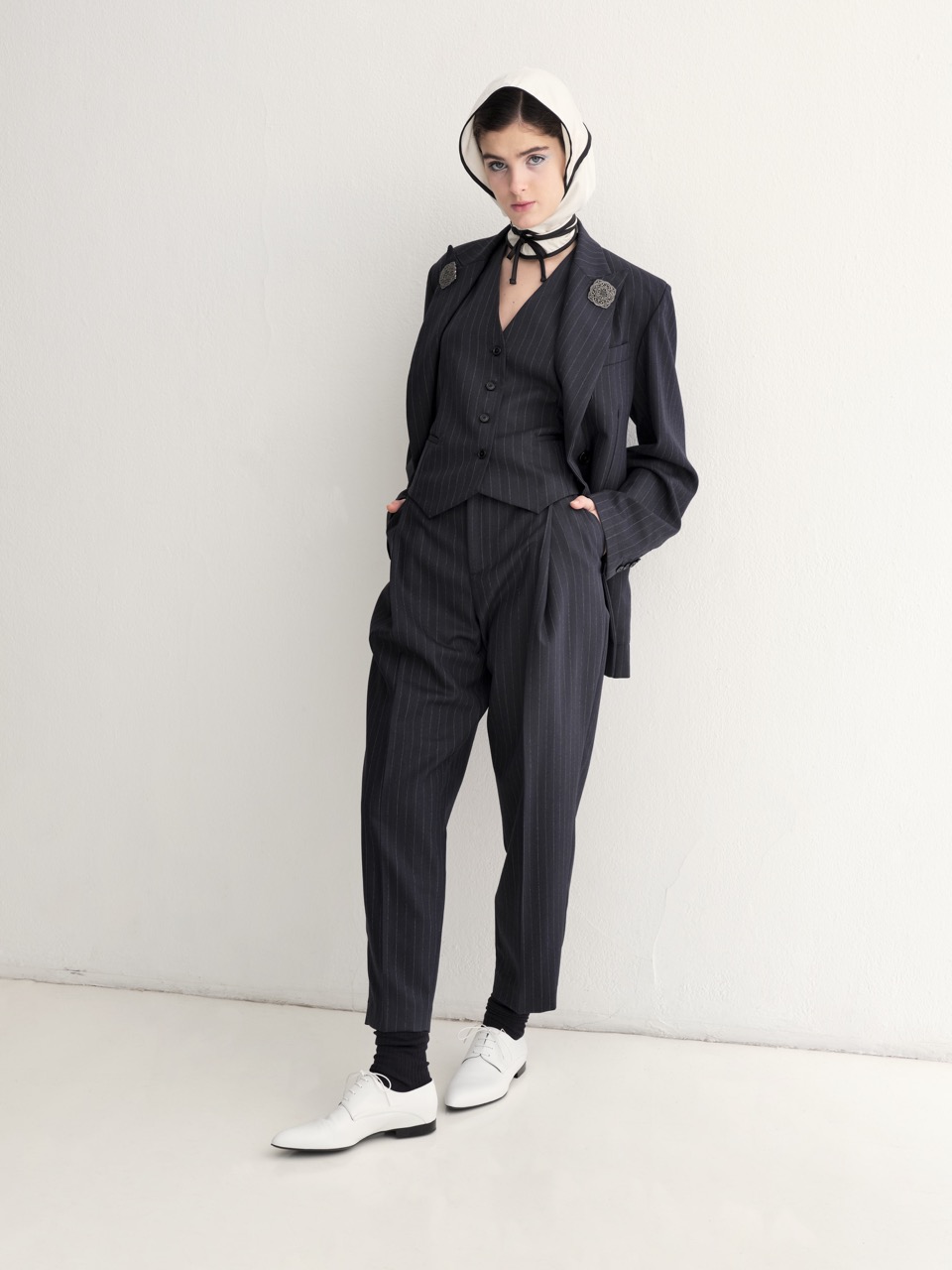 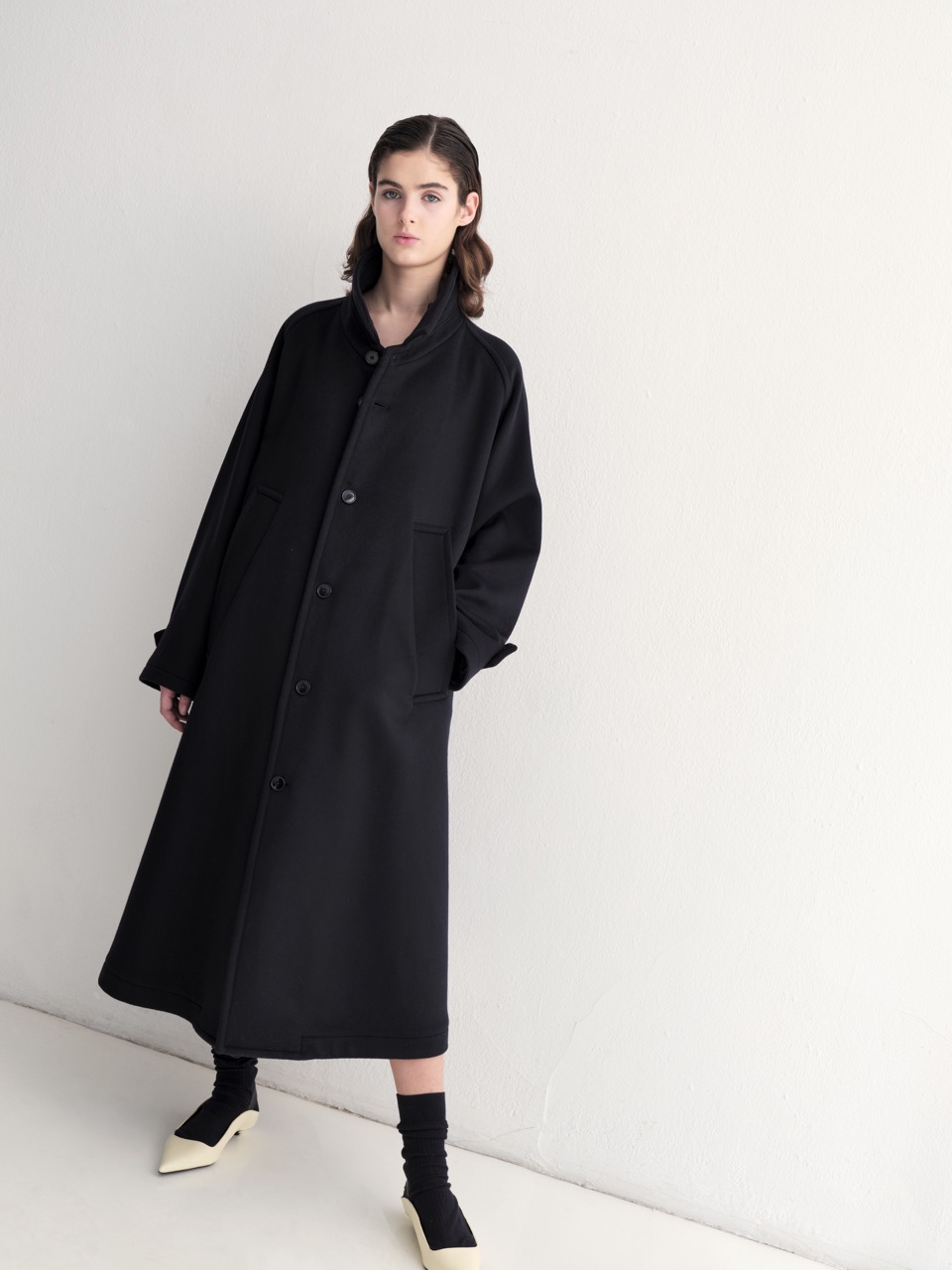 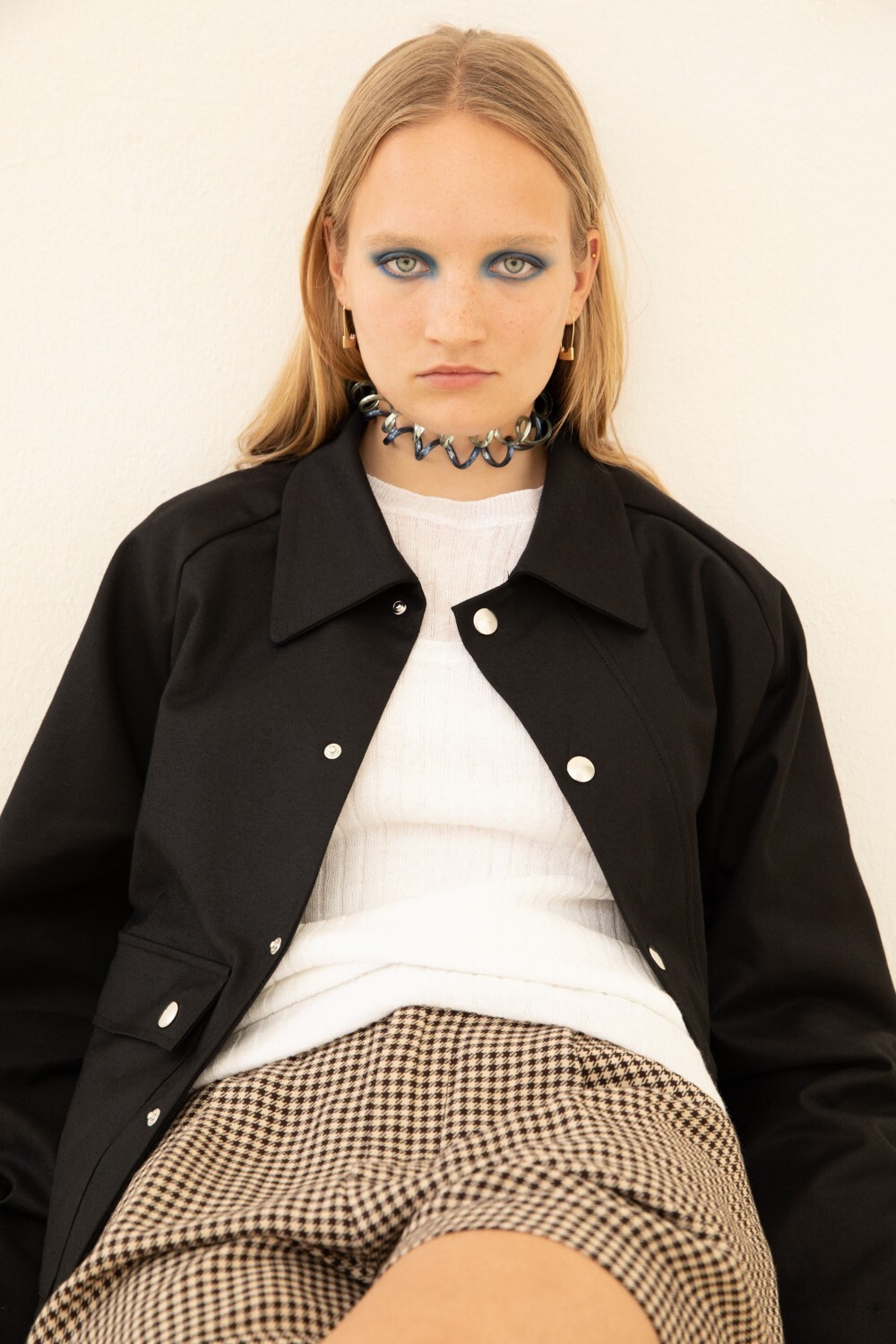 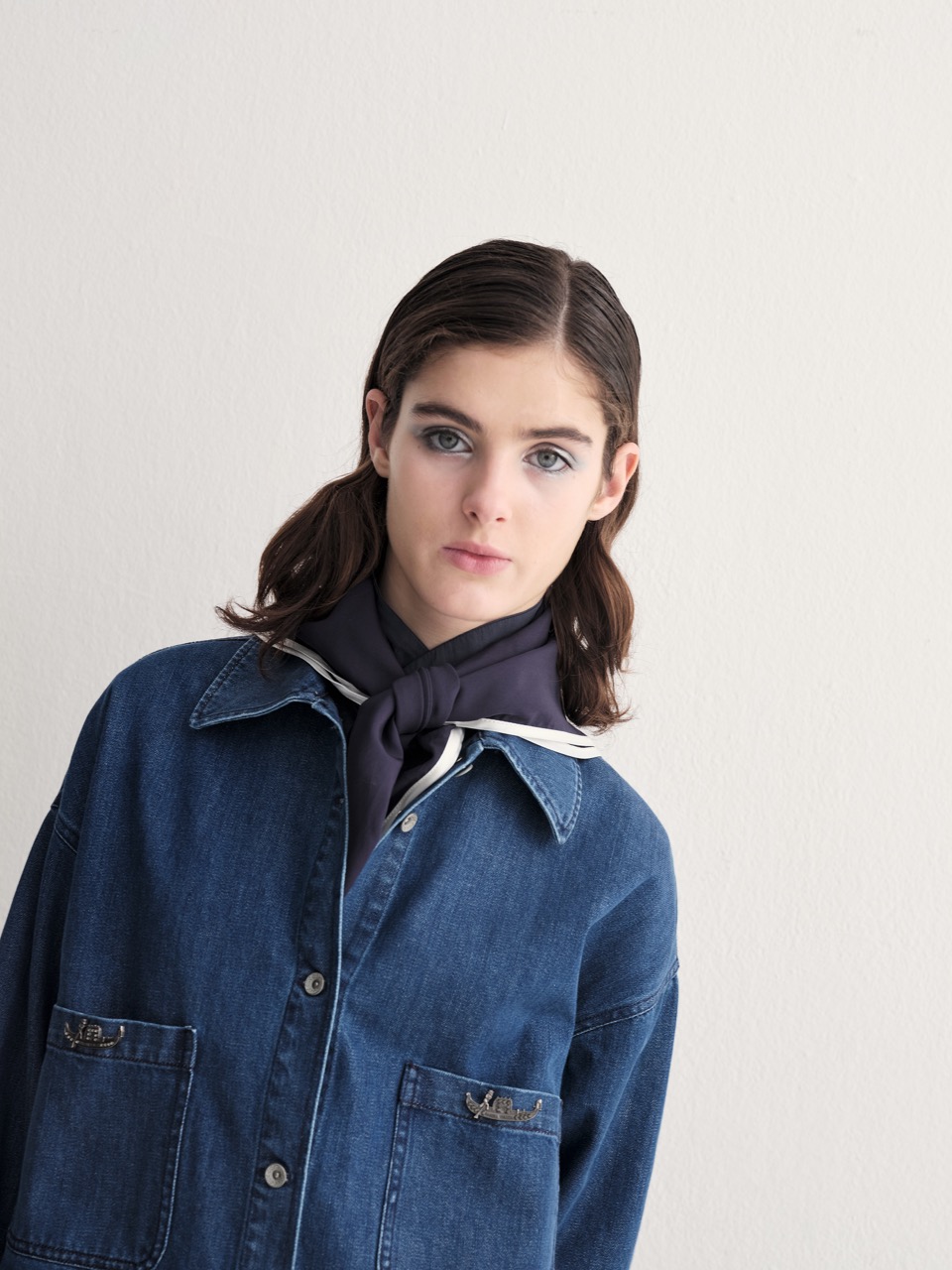 There is currently nothing to see here

Barena Venezia, a small, family-owned company has significantly influenced the way men (and women) dress in and outside of Italy over the past twenty-seven years. Before “sprezzatura” and “soft tailoring” became go-to terms for fashion editors, Barena was showing men how to dress casually and with class utilizing sartorial fabrics for rather sporty, workwear garments.The inspiration for Barena traces back to the style of the rural inhabitants of Venice: in fact, Barena derives its name from the term “baro,” which in Italian translates to “emerged lands”—a reference to a key feature of the Venetian landscape where both hunting and fishing were practiced by a slow sailing on a “Sanpierotta”, the flat-bottom boat depicted on the brand's recognisable logo. “Nothing inspires us more than life by the sea and the lagoon” says Barena creative director Pigozzo.Since the brand was founded in 1993 it grew significantly season after season, extending to womenswear in 2010 when Francesca Zara – daughter of the founder Sandro Zara– became part of the family business and Barena Women's creative director.Meanwhile, Barena maintains the fabric-first ethos it was founded upon. Pigozzo and Francesca Zara build each collection from the ground up, starting by looking for interesting materials and then basing their designs off the fabrics they find, often using original early-20th century patterns from the now rich brand archive.

We have noted your interest in Barena Venezia
Oops! Something went wrong while submitting the form.

Discover all our brands 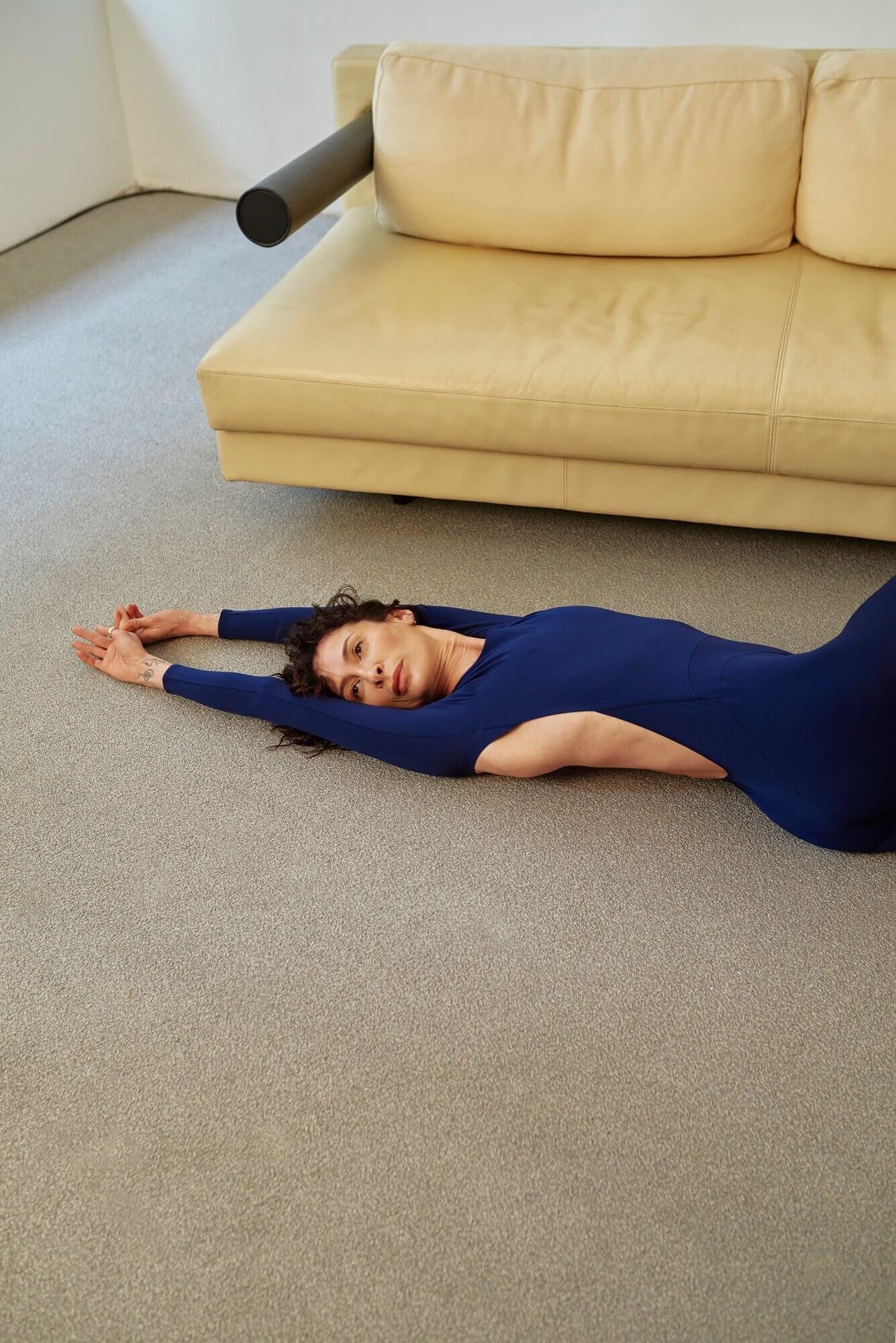 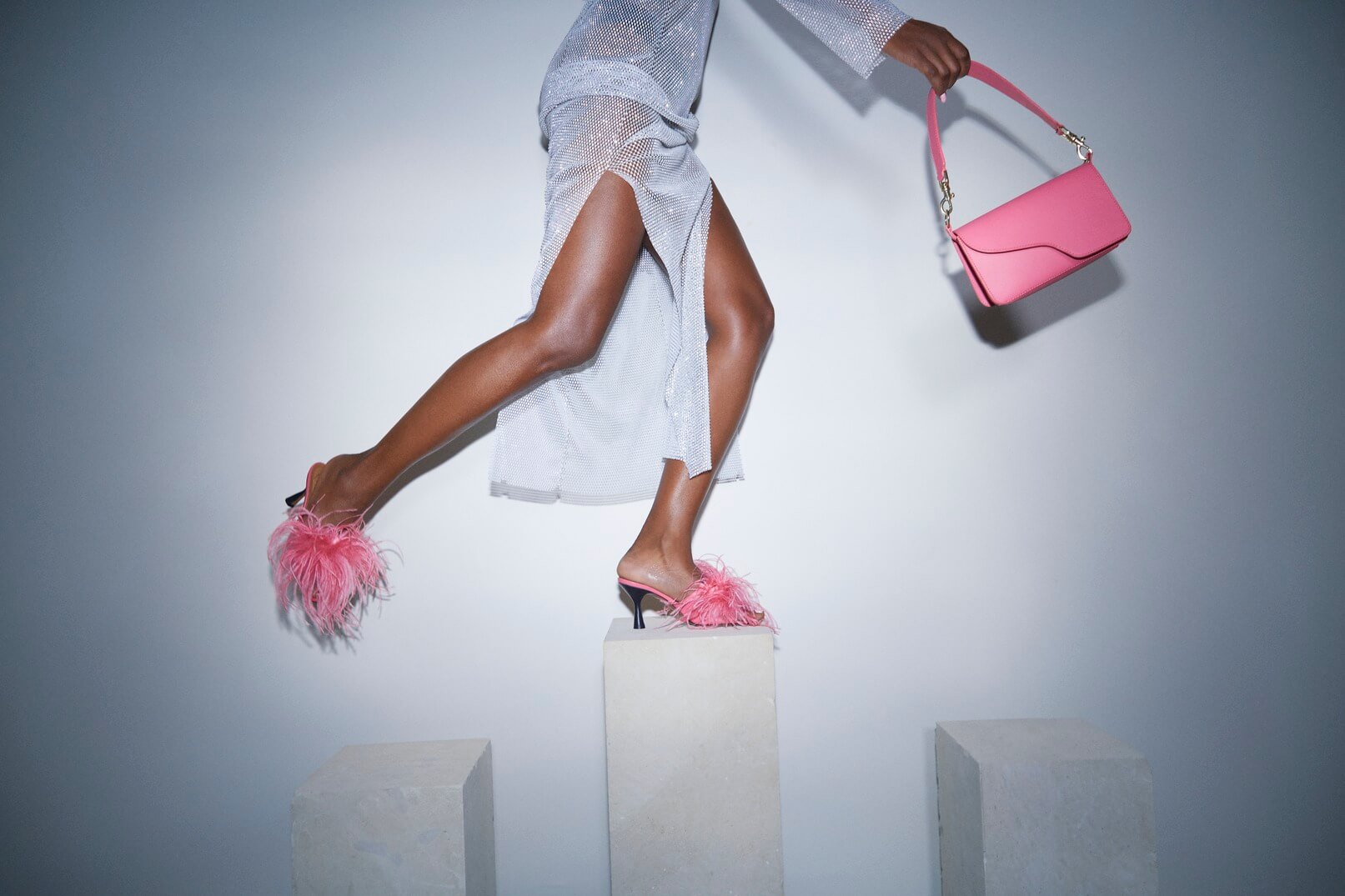 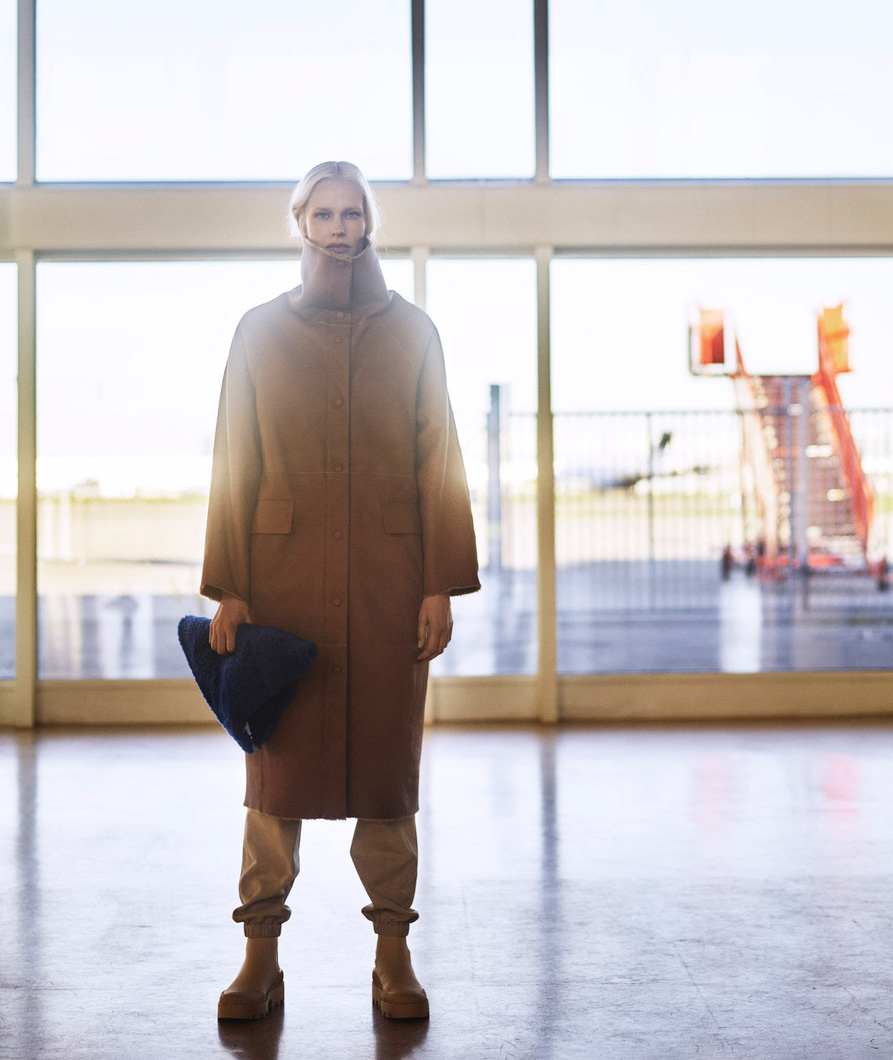 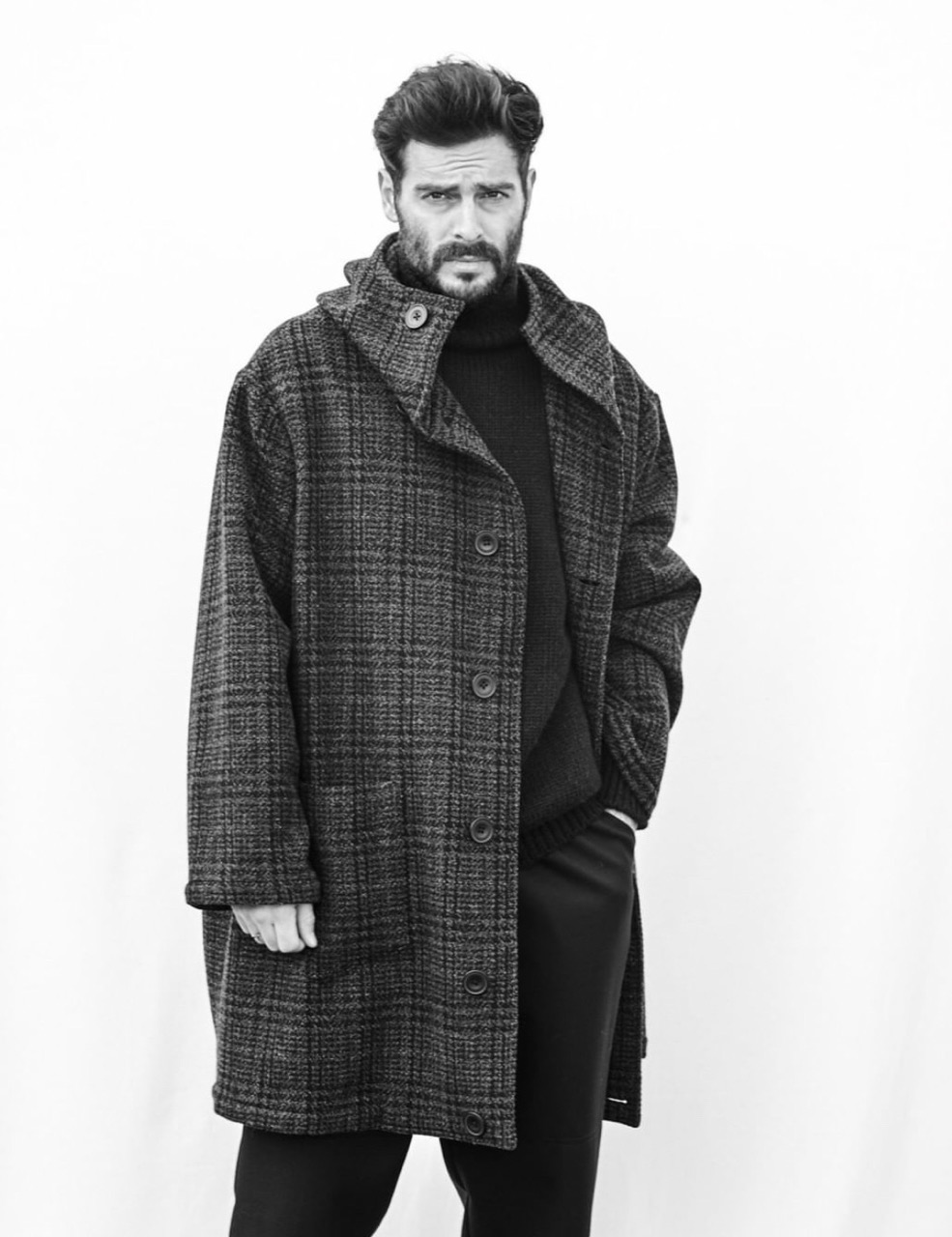 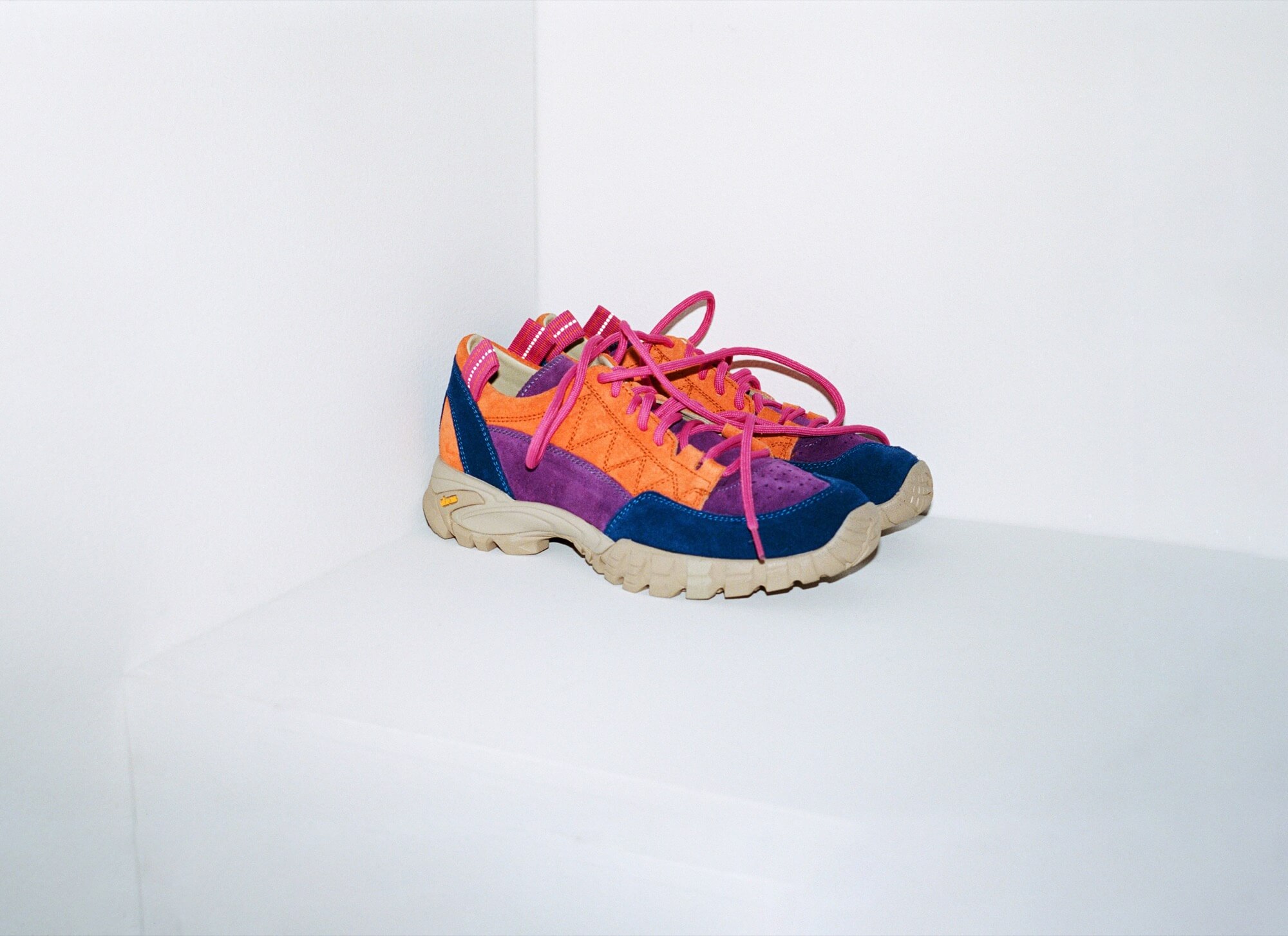 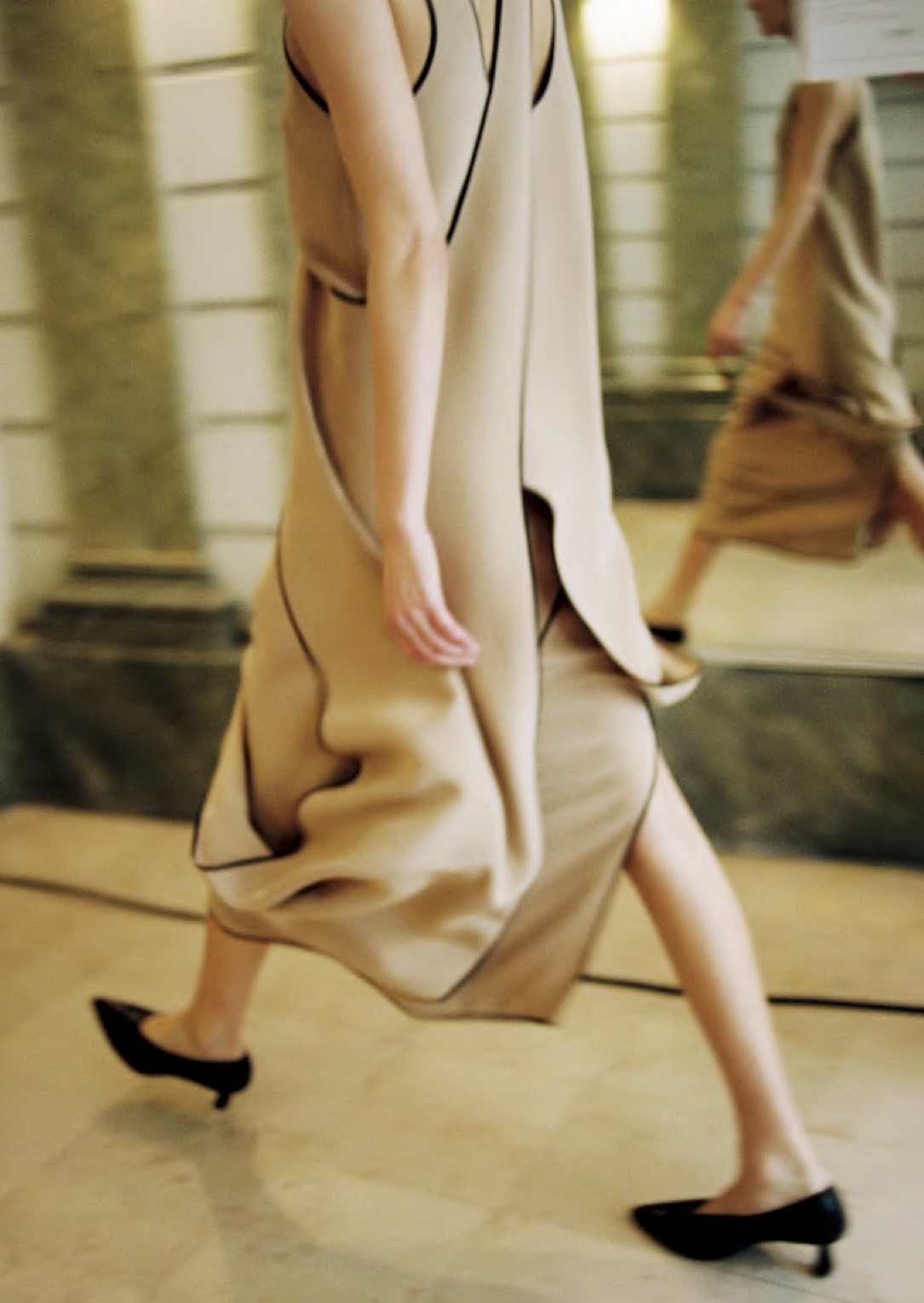 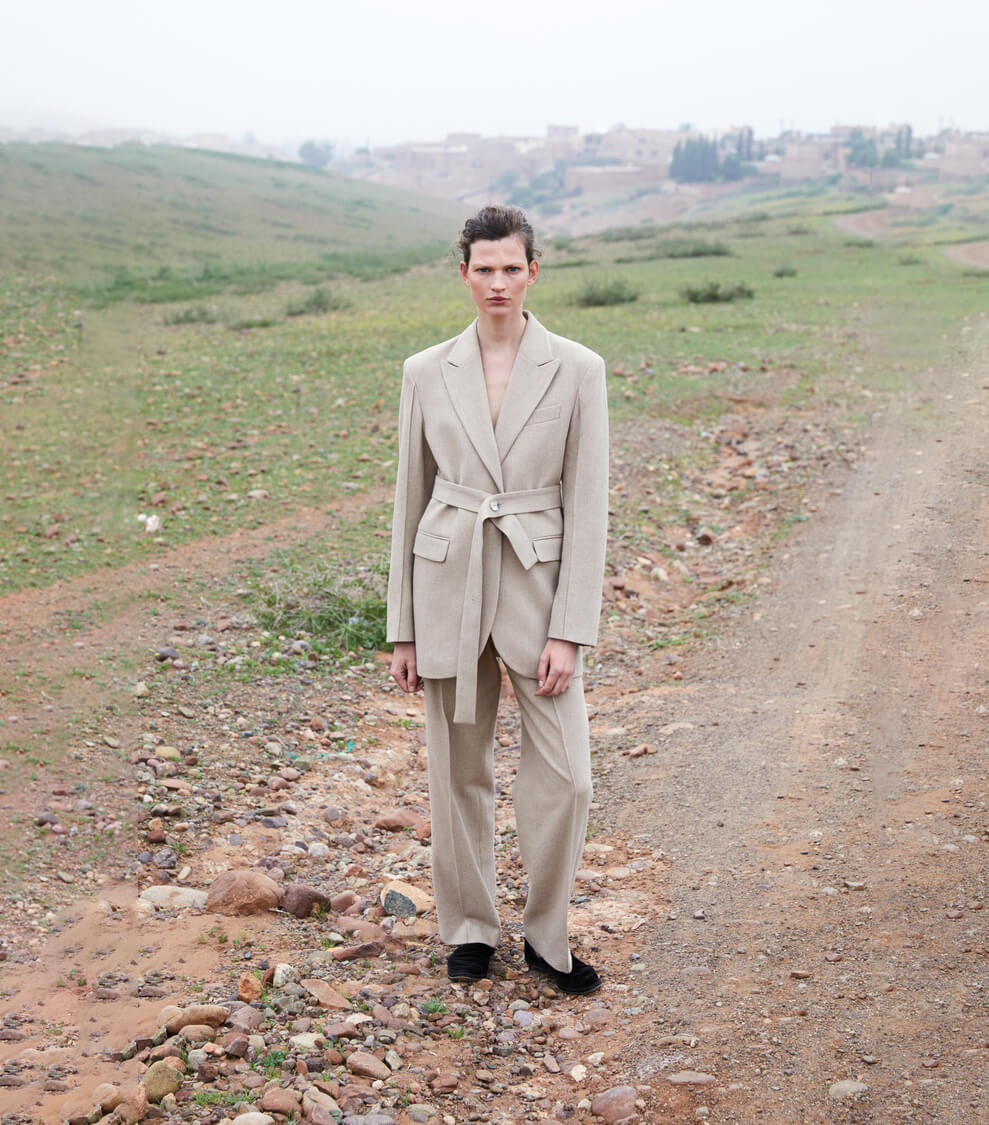 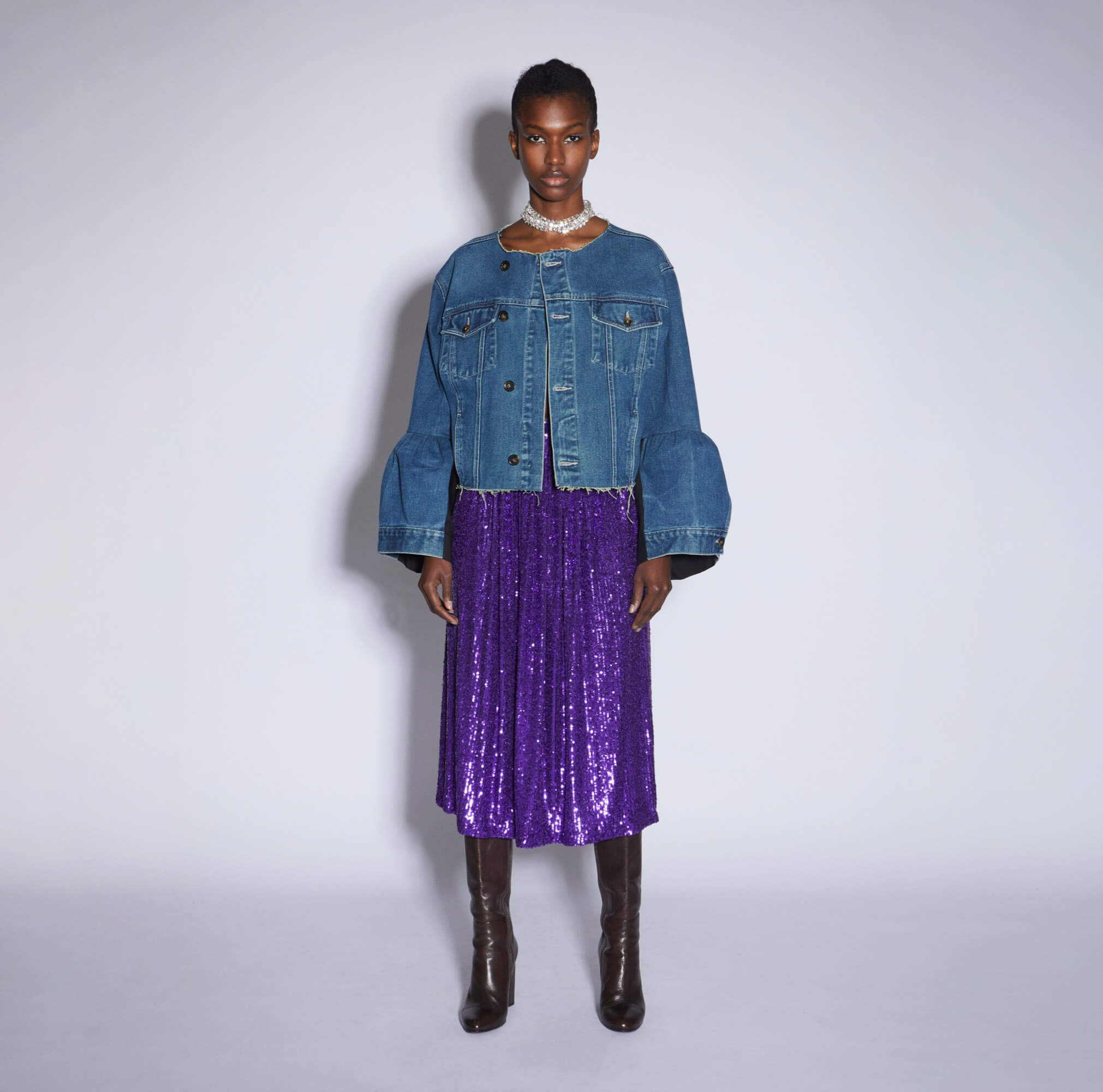 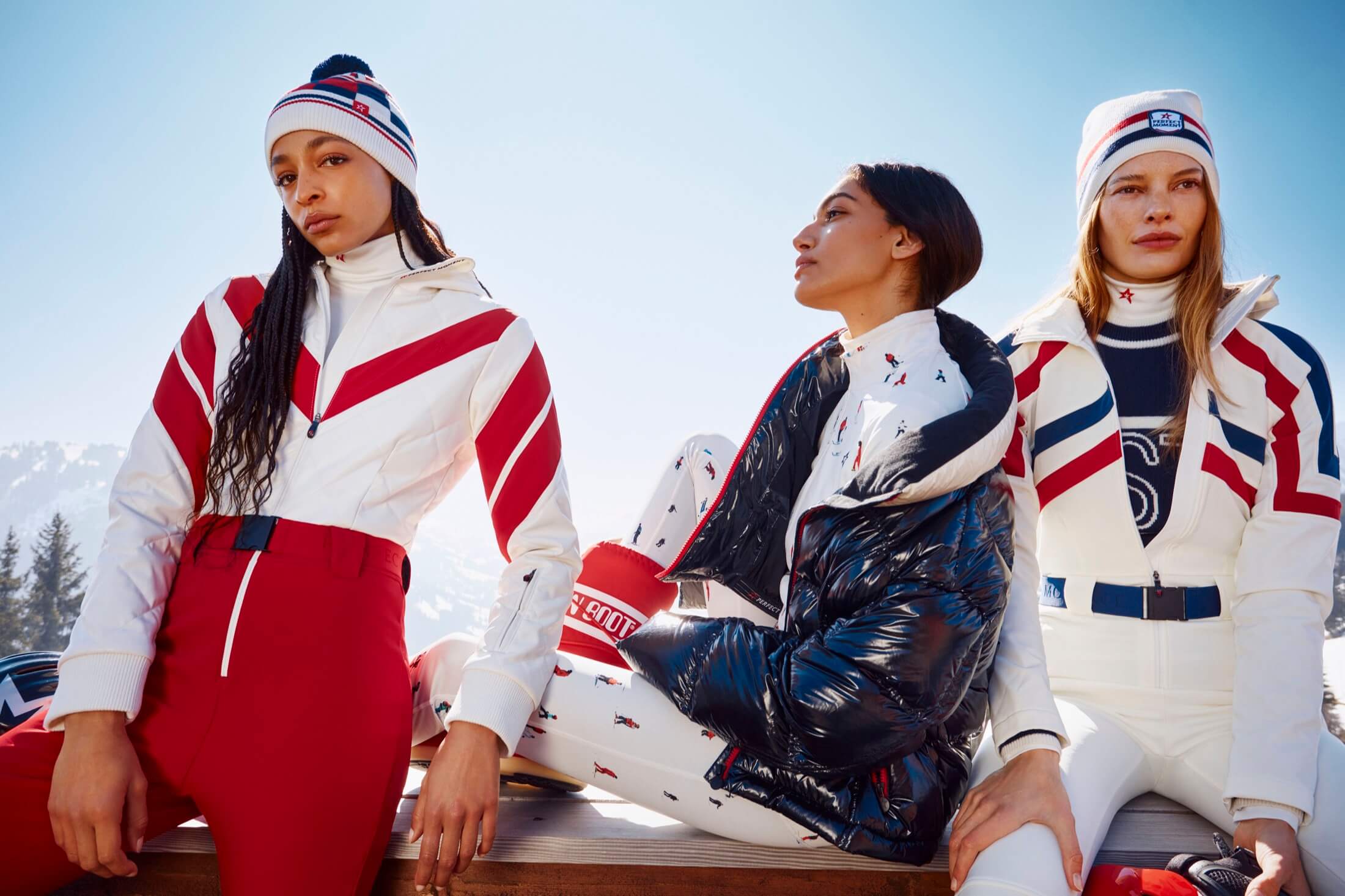 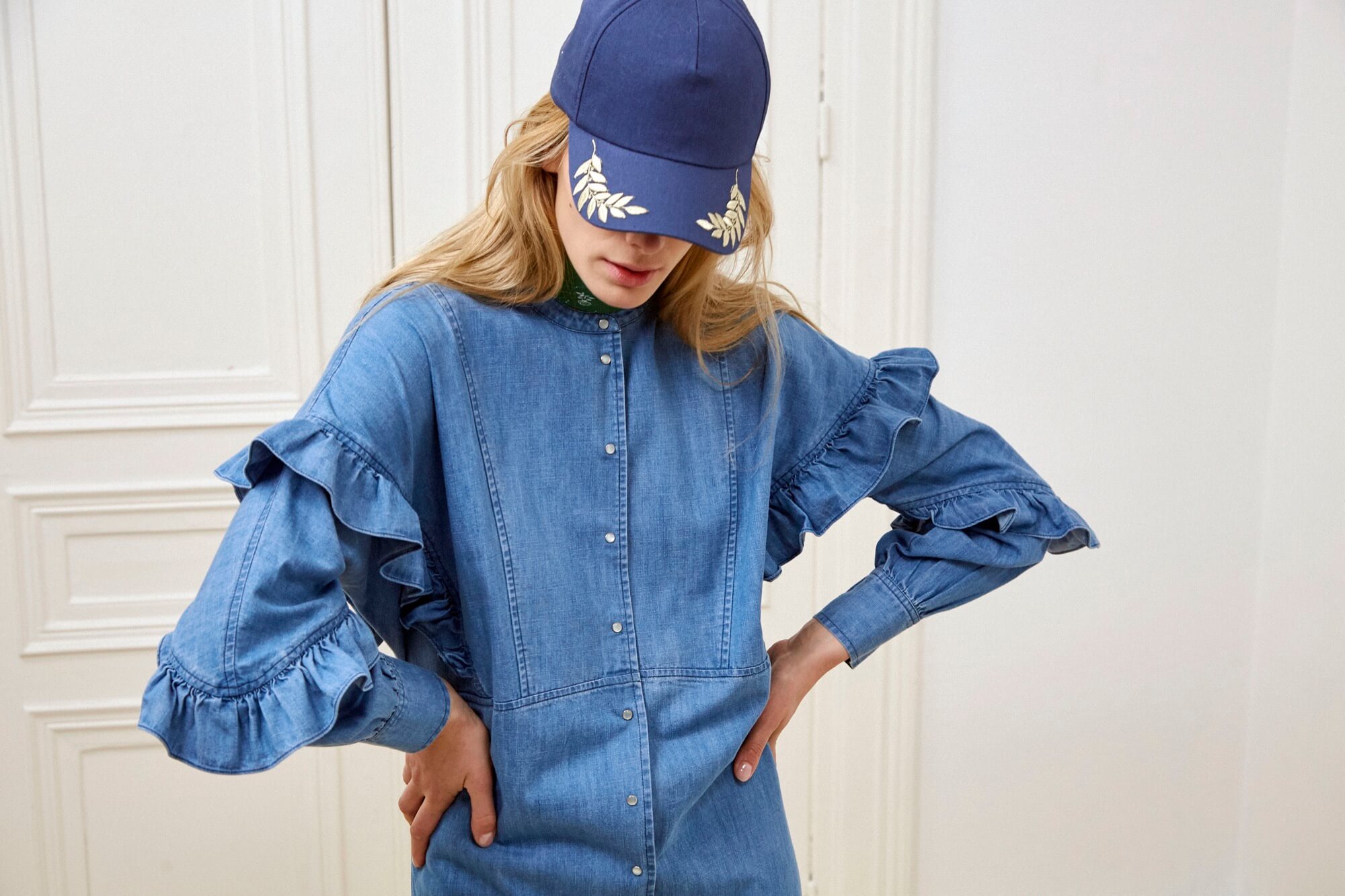 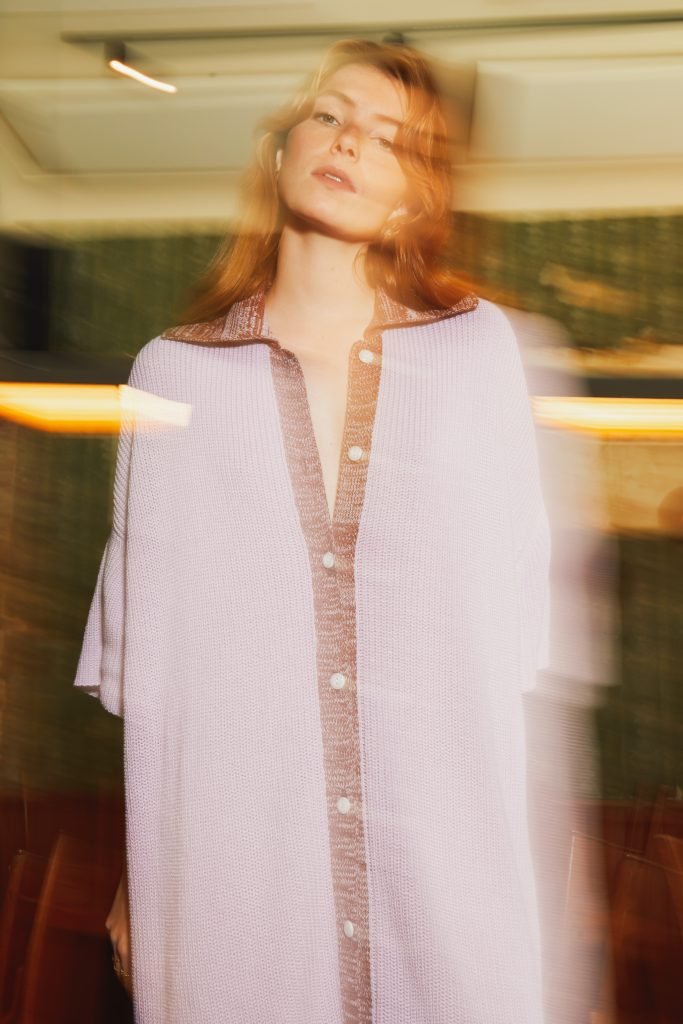